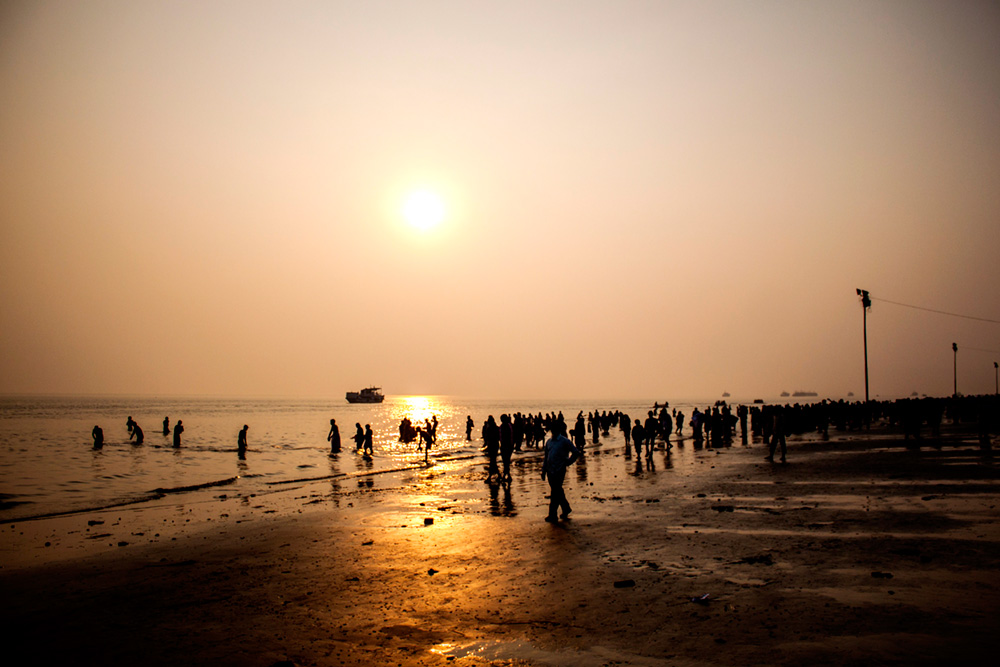 The Gangasagar Mela is celebrated during the auspicious period of Makar Sankranti. Sankranti, according to Indian astrology, is the transmigration of the sun from one zodiac sign into another. According to the Hindu calendar, Makar Sankranti begins when Surya Dev (the Sun God) enters Makar Rashi (Capricorn) and stays there for a month. This transition of the Sun has a strong astrological significance because Makar is the house of Saturn, and both Saturn (the son of Surya Dev) and the Sun have an antagonistic relationship towards each other. But during Makar Sankranti, the Sun forgets his anger towards his son and extends a cordial relationship. Hence, marking an auspicious period and underlying the importance of relationships.

Makar Sankranti marks the end of the long winter and ushers in the harvest season. A season of hope, a season of new beginnings According to Hindu culture, it is considered the holy phase of transition. An end to the inauspicious period (the cold winter and the long night) and the beginning of a more conducive period.

The weather during this period changes for the better. Held during the winter solstice, this is when the days start to get longer and the nights shorter. This reflects an intrinsic tie between Jyotisha practises and astronomical movements. Since the Vedic period, this ancient system of knowledge has been the guiding light for Indian civilization, and what is awe-inspiring is the fact that it remains relevant even today!